What is WAIS psychological testing and when is it needed? 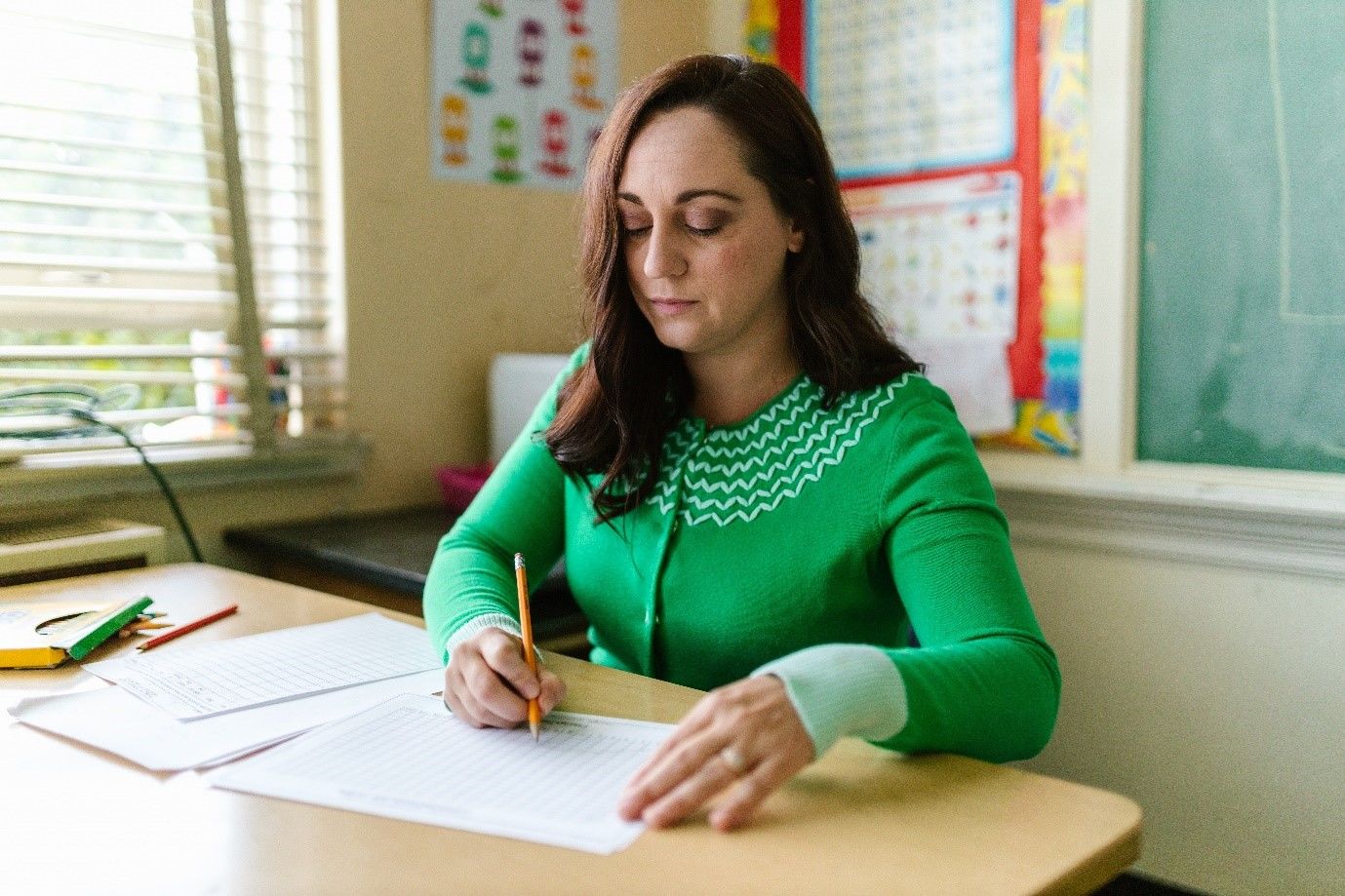 The intelligence quotient (IQ) tests of the Wechsler Adult Intellect Scale (WAIS) are the most widely used clinical instruments for assessing adult and adolescent intelligence. The Wechsler intelligence scales have been used in neuropsychological testing since the Wechsler-Bellevue I. The WMS-IV was standardised with the WAIS-IV, and both tools together provide a considerably more comprehensive assessment of a person's neurocognitive condition.

The WAIS test assesses both verbal and performance ability to determine human intelligence. Intelligence, according to Dr. David Wechsler, a psychologist, is a global concept that reflects a range of quantitative skills and should be assessed in the context of one's total character. WAIS is also used as part of a battery of tests to infer personality and disease from the content of specific answers and the patterns of subtest results. WAIS is employed as an intelligence test, but it is mainly used in neuropsychological evaluations, primarily with reference to brain dysfunction. Large disparities in verbal and nonverbal IQ could suggest different forms of brain injury.

The Wechsler intelligence scales aren't seen to be good indicators of extremely low and high intelligence. For test takers of a certain age, the scoring mechanism does not allow for scores outside of this range. Wechsler himself was even more cautious, stating that his scales were not suitable for those with IQs of less than 70 or greater than 130. Also, when administering the WAIS test to people at the opposite extremes of the age spectrum, interpret scores with caution. For people between the ages of 16 and 17, the WAIS age range coincides with that of the Wechsler intelligence scale for children (WISC), and it is argued that the WISC is a better assessment for this age range.

The WAIS test requires an active test administrator who must engage with test takers and be familiar with test protocol and standards in order to administer and score the test. Administrators of the WAIS must be well trained and familiar with all exam criteria.

The WAIS test is important to psychologists not just because it is a widely used assessment tool, but it is also at the centre of the dispute over whether intellect declines with age. It's debatable if today's IQ tests (particularly, the WAIS) are suitable for use with seniors. "Critics must look critically at the appropriateness of the measures themselves, wondering if existing tests of intelligence are truly doing an effective job of accessing cognitive ability in middle-aged and elderly persons," according to Belsky (1990). Furthermore, the substantial age drop is mostly limited to specific subtests. Would the age loss be the same if we looked at data other than the cross-sectional studies that were used to establish the norms?

Although the WAIS can be used for a variety of purposes, neuropsychologists and rehabilitation psychologists frequently employ it in patients who have suffered severe trauma. They can use the exam to measure cognitive function as well as see which parts of the brain have been impacted.